The neighborhood has been gradually evolving over the past few year and in 2020, our restaurant landscape will be expanding with the addition of these new restaurants. According to Eater Boston, Dorchester will be gaining not one, not two, but five new options for eating and drinking!

The wildly popular catering-and-event-pop-up shop (and former food truck) will open its first brick and mortar restaurant inside Dorchester Brewing Co. new expansion.  Although technically already open with limited hours – a more formal grand opening is in the works. M & M will be serving up plenty of BBQ complete with mac and cheese, pretzels and more!

Anthony Caldwell’s 50Kitchen is finally is just about ready to open in Fields Corner. He’ll be serving up Southern American and Asian fusion with dishes like banh mi with smoked brisket; chicken and waffles; shrimp and grits; and vegetarian “fusion bowls.” The restaurant will only have 17 seats and will feature an open kitchen concept plus beer and wine! Should be open by late January or early February.  “Beautiful food for beautiful people.”

Comfort Kitchen will serve up food from all around the world in Uphams Corner. One of the goals of the Comfort Kitchen will be to serve food that reflects the diverse neighborhood that it will reside in. According to Eater, the space will also function as a food incubator, offering affordable pop-up space for local food entrepreneurs. Opening in the summer.

The former Boston Globe headquarters is being transformed into a “multi-tenant innovation park.” The Beat will feature up to 25,000 square feet for retail and restaurant space – potentially including a 100-seat restaurant, a brewery, and/or a beer garden – in addition to a food hall. No vendors have been officially announced. The Beat is expected to be opening in the spring.

Pearl Seafood Grill and Oyster Bar will be the first non-chain restaurant at South Bay Pearl’s will feature seafood dishes and a raw bar! Opening sometime in 2020.

Things You Should Know This Week – January 21st 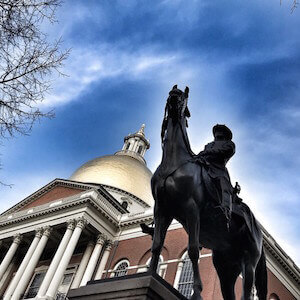 Could 16-17 year-olds vote in local elections?  Could be. 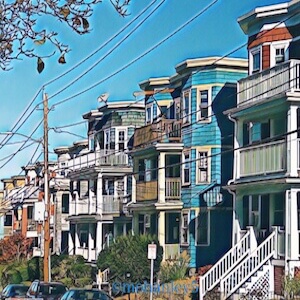