Dorchester Brewing Co. is going to get even better.

According to Boston.com, the brewery is working with local companies RODE Architects and Stack + Co. to create a 2,200-square-foot greenhouse on the roof.  It will be a four-season beer hall, complete with a fireplace! Next to the greenhouse will be be wraparound roof deck for those warm and sunny days! The restaurant will be run by a Dorchester-based barbecue food truck – the name of said food truck will be announced later. 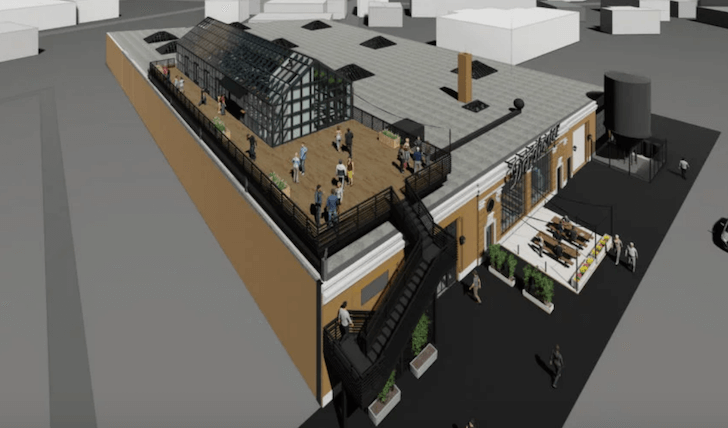 The goal for the completion of the project is October.  Perfect beer drinking weather!