And just like that “The Big Six” is down to five! State Representative Jon Santiago has dropped out of the Boston Mayoral Race with less than two months to go before September’s Preliminary Election. Representative Santiago, a former Peace Corp. volunteer, a graduate of Yale Medical School, a captain in the Army National Reserve, and a doctor at Boston Medical Center, announced he was dropping out of the race in a video he posted on Twitter.

The Representative said, “The people of Boston have made it clear and I look forward to supporting the first elected woman of color to lead Boston,” but he did not endorse any of the remaining five candidates in the message.

Don’t forget: to be eligible to vote in the September 14th Preliminary Election (on 9/14, Boston residents will vote for their top mayoral candidate narrowing the field down to two finalists for the November 2nd election) you need to be registered to vote. Visit here and register; you don’t want to miss out and not have your voice matter during this historic election season! 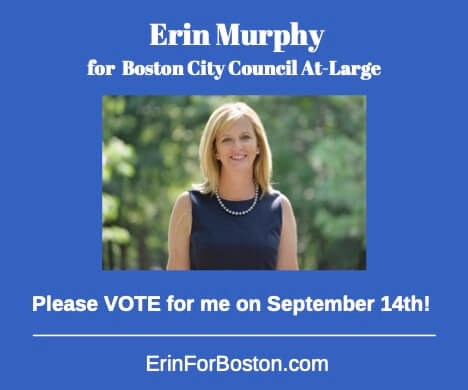