All proceeds from this fundraiser would go toward new signage for the Polish American Citizens Club!

In 1934, members of the Polish American Citizens Club embarked on a bold plan – to construct a building that would become the headquarters of their organization. The members found a purchased the property at the corner of Boston Street and Power Street (now Al Zwiercan Way).

82 years later, this building still stands – but as with any old home, is in need of repairs – particularly the letters of the building.

Time and weather have damaged the letters and a few have been lost. Because the back of the building is visible from 93 North and millions of commuters see the sign each day, we would like nothing more than to replace the letters and help Boston’s Polish-American community put its best foot forward. 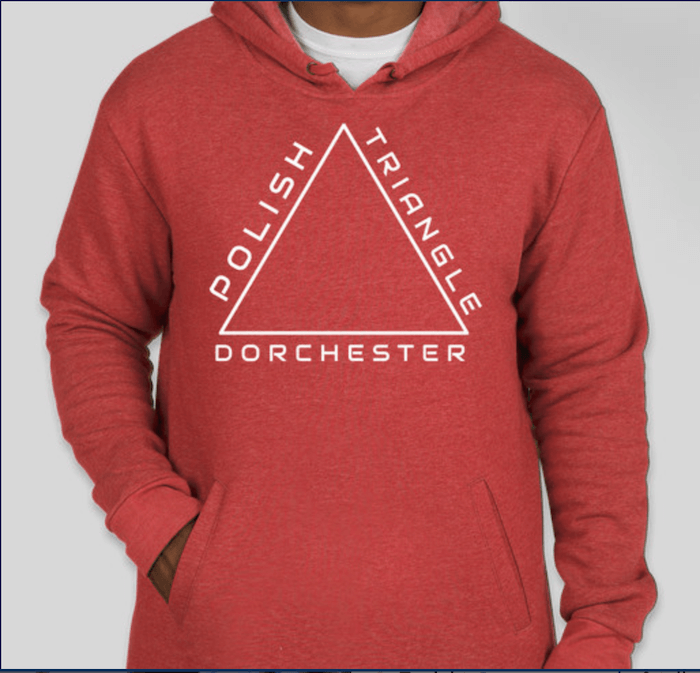 You can purchase your t-shirts and hoodies here!