According to CBS Local, after a marathon session of debate, the state senate passed a police reform bill early Tuesday morning.

The bill would ban police from using chokeholds, create an independent oversight board, and certify officers. Additionally, guidelines will be created for use of force and also requires police to intervene if excessive force is used by another officer.  It also clarifies the use of qualified immunity, which protects government employees from legal claims.

Voting against the bill were Democratic Senators Nick Collins of Boston, Anne Gobi of Spencer, Michael Rush of Boston, John Velis of Westfield and Michael Moore of Millbury. They were joined in opposition by Republican Senators Ryan Fattman of Sutton and Dean Tran of Fitchburg.

The bill now moves to the House of Representatives. Lawmakers would like more public input on the bill before voting. 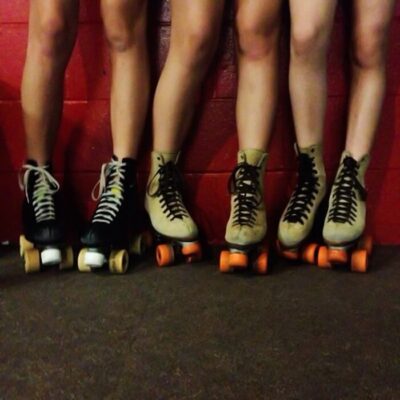 Stuck in Part One of Phase 3

Suspect arrested in connection with a death in Dorchester.