Last week, it was announced that the $350 billion set aside by Small Business Administration for Paycheck Protection Program – was all gone. May small businesses didn’t receive anything – thanks to confusing application process, banks not accepting new applications etc.

Also last week, it was revealed that some heavy hitters – Shake Shack, Ruth’s Chris and even Harvard University received funding from this “small business” fund. Shake Shack announced this week it would return the $10M it received. Harvard was called out to return the money by President Trump and now the pressure is on Ruth’s Chris Steak House – who received $20M in funding – to return it.

According to Boston Eater, a new petition has been started to compel Ruth’s Chris to rerun the money. It has over 200,000 signatures so far.  You can sign it here.

On Tuesday, the Senate passed a $484 billion interim coronavirus funding bill. The Paycheck Protection Program is set to receive an additional $310 billion which includes $60 billion for small businesses.  Hopefully this time it will help actual small businesses. 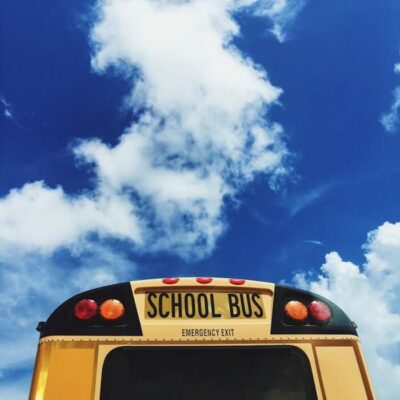