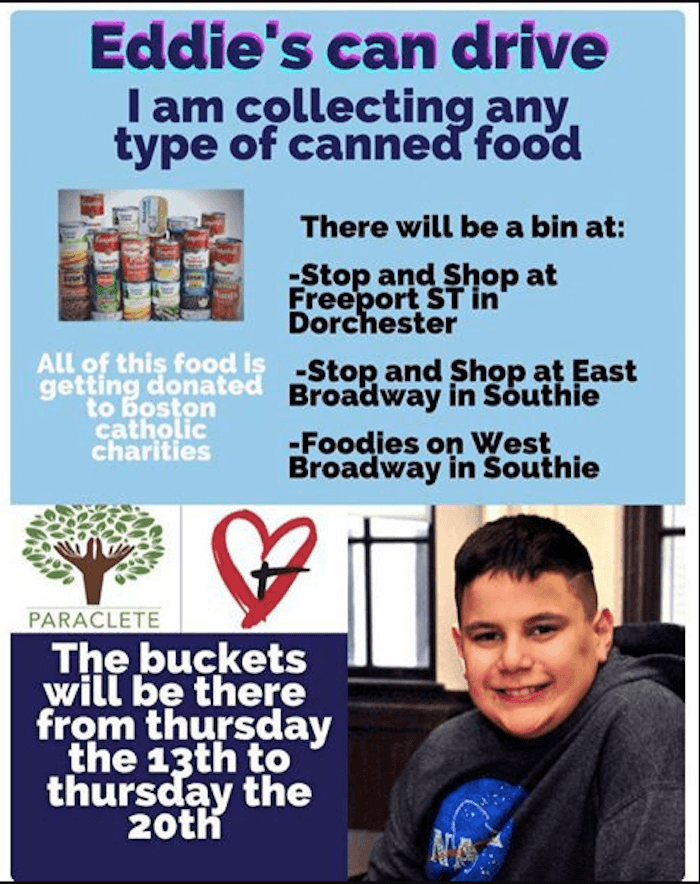 5 Things You Should Know This Week – August 18th