At about 2:30 PM on Wednesday November 3, 2021, an officer assigned to a school safety post outside the Dr. William W. Henderson Inclusion School in Dorchester was alerted to a violent attack in progress in the area of Alicia Road and Croftland Avenue. On arrival, the officer located an adult female victim over the age of 60 unconscious on the ground being tended to by staff members. The victim was transported to a local area hospital for treatment of serious injuries which are considered to be non-life-threatening in nature.

According to Alert Page Boston, BPD were called to a report of a fight in the area of 18 Croftland St. in Dorchester on Wednesday afternoon.  This is the address of the Henderson School – Upper Campus. There was a report of a faculty member unconscious. 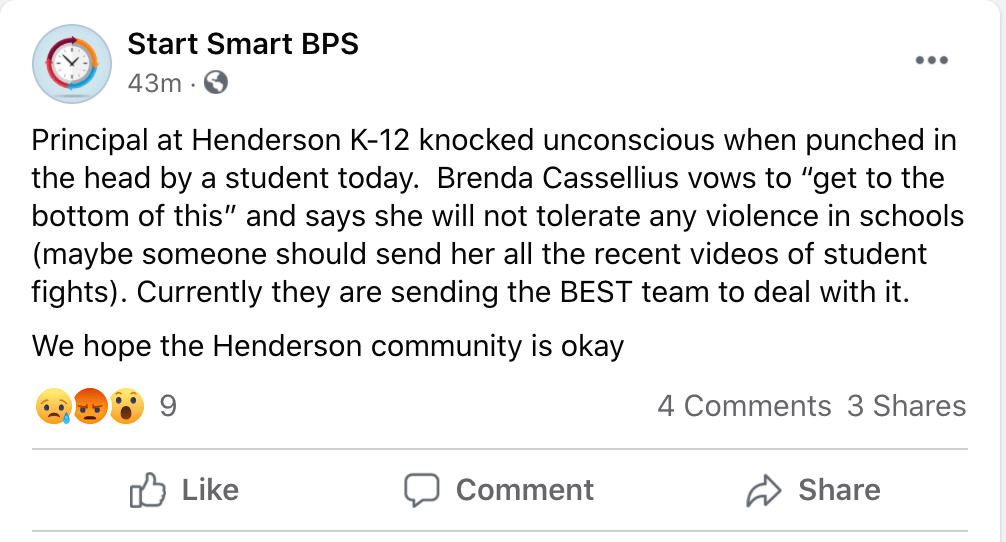 According to WCVB, BPS Superintendent Brenda Cassellius sent a message to the families and students of the Henderson School and stated the assault happened at dismissal on Wednesday. Principal Patricia Lampron and another unidentified staff member were assaulted by a student. Lampron was taken to an area hospital. el, will be available for students and staff as long as needed.

School at the Henderson Upper Campus has been cancelled for Thursday.

When students return to the Upper Campus on Friday, members of the BPS Safety and Crisis teams, along with other support personnel will be on hand.

5 Things You Should Know This Week – December 6th 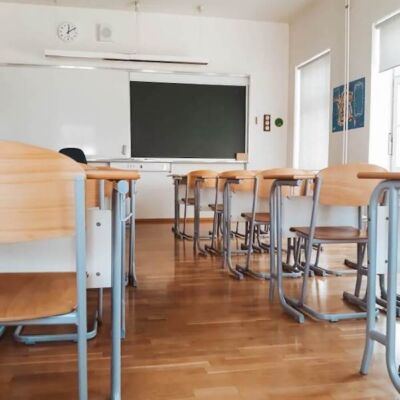 Another violent incident at a BPS school in Dorchester