While scrolling through social media over the weekend, we were reminded of a delicious ice cream treat from our childhood and its roots in the neighborhood!

The Nutty Buddy was originally created and produced by the Seymour Ice Cream Company which was located in the Port Norfolk neighborhood of Dorchester.  The ice cream was named after its owner, Buddy Seymourian. Sadly, Seymour Ice Cream shut down in the 1980s.

The official Nutty Buddy is no longer produced commercially in large numbers across the United States. Sweetheart Cup Company, the former manufacturer that made the machines that made the cones went out of business in 1998.

The closest thing you can find like a Nutty Buddy would be a Nestle’s Drumstick – but honestly, it’s not the same. 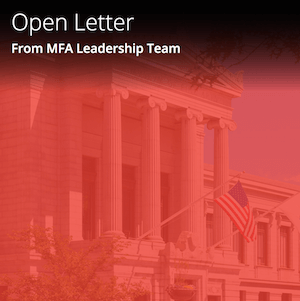 Students from Dorchester school subjected to racism on field trip.