The Power of Music: Caregiver at Standish Village helps resident reconnect with her past

When a person has dementia, often caregivers try to reconnect patients with their past.  “People with dementia – in most cases – retain their memory of music, poetry and prayer,” said Maisie Miller who works at Standish Village in Lower Mills.

Dorothy Stein, 89, is a resident at Standish Village who has dementia.  Maisie was looking for music to play for Dorothy.  “I loved getting to know Dorothy.  She’s originally from Newcastle uponTyne in England and left home when she was 18,” said Maisie.

Dorothy didn’t have the ability to recall the name of songs from her youth from her mind but Maisie could tell “they were in there.” So Maisie did what many do searching for information – she headed to the internet and discovered a Facebook page that could help with “Geordie” culture. Over 500 comments and suggestions were offered.

Maisie played the song Blaydon Races – a Geordie folksong – for Dorothy and she immediately lit up and became very emotional both laughing and crying.  Dorothy told Maisie that she hadn’t heard that song since she was a little girl and became very engaged and alert.

This very moving moment was captured via BBC Sounds last week from the show BBC Radio Newcastle and shared all over the world.  Anne Stein, a Dorchester resident and daughter of Dorothy, shared the amazing story with us via social media.

“My mother and father (Helmut) both live at Standish Village. My mother is in memory care and my father lives on the “traditional side”. Her memory has been fading for the last eight years or so, but really took hold about three years ago,” said Anne. “Her day is filled with activities, games and quizzes, art projects, field trips – when possible, snacks, and music – which is my mom’s favorite,” said Anne. 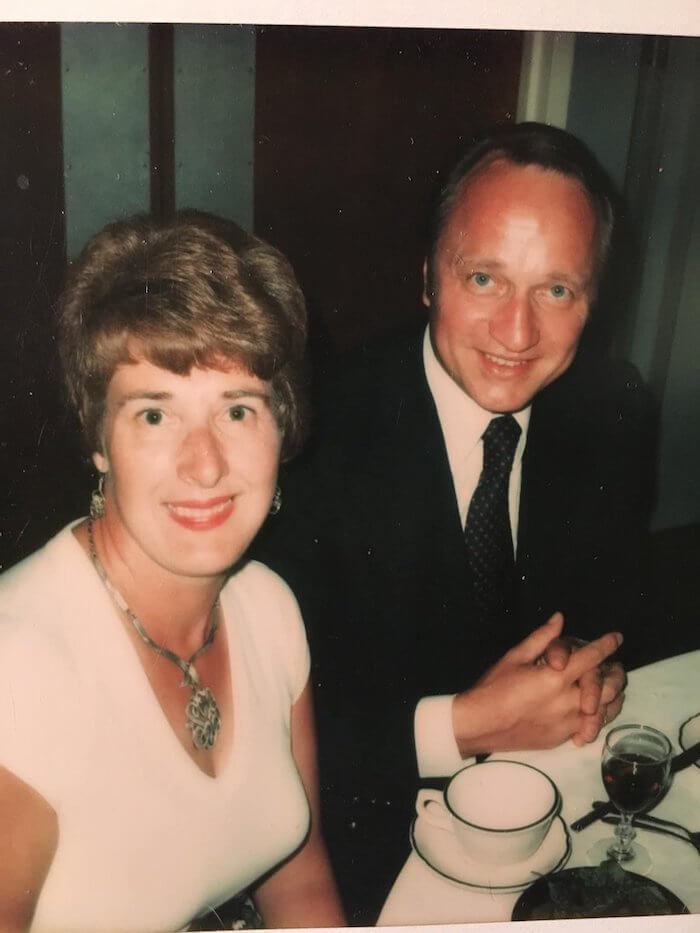 You can listen to Dorothy’s powerful moment with music here.

Anne added, “They made a big deal of her birthday in August and had a BIG Broadway Show tunes party for her! I know that my mother is not only well cared for, but loved. She is recognized as someone who has lived a storied life that was filled with family, friends and purpose and still deserves to live that way as best as she is able now.”

A special thank you to Anne for sharing this story with us!

Main image of Dorothy and Anne