BOSTON- State Senator Nick Collins (D-Boston) recently presided over Senate Session, advancing legislation to the Joint Committee on Telecommunications, Utilities, and Energy which would address the ongoing labor dispute between National Grid and the 1,200 members of USW Local 12003 and 12012.

Since the gas workers contract expired on June 24th, 2018, they have been locked out from working on National Grid projects, grinding construction to a halt and threatening public and consumer safety. The bill that was advanced, HD 4975, An Act relative to the employment of certain workers by National Grid, would do several things to encourage National Grid, a multi-billion dollar international business, to bring the negotiations to a resolution and end the lockout, including:

“It is unacceptable that National Grid would put their profits before the wellbeing of their employees who do dangerous work and I am proud to stand with my colleagues in denouncing this short-sighted greed” said Senator Collins. “I look forward to helping achieve a swift resolution so that the hardworking men and women of USW Local 12003 and 12012 can get back to work. It is particularly concerning that we are heading into the holiday season, with very cold temperatures, and these employees are still out of work while construction projects are stalled without heat.”

The bill now moves to the Joint Committee on Telecommunications, Utilities, and Energy where it will have a public hearing as it moves through the legislative process. 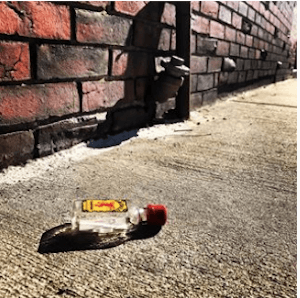