There’s a new beer collab on tap at the Warrior Ice Arena!

In the spirit of local collaboration and supporting women’s professional sports, Dorchester Brewing Co. and Boston Pride released a limited edition beer and hard seltzer to directly support the team.

The beers, “All In” Golden Lager and “Hear Me Roar” Prickly Pear Hard Seltzer are now available in cans at the Boston Pride home games at the Warrior Ice Arena this season! 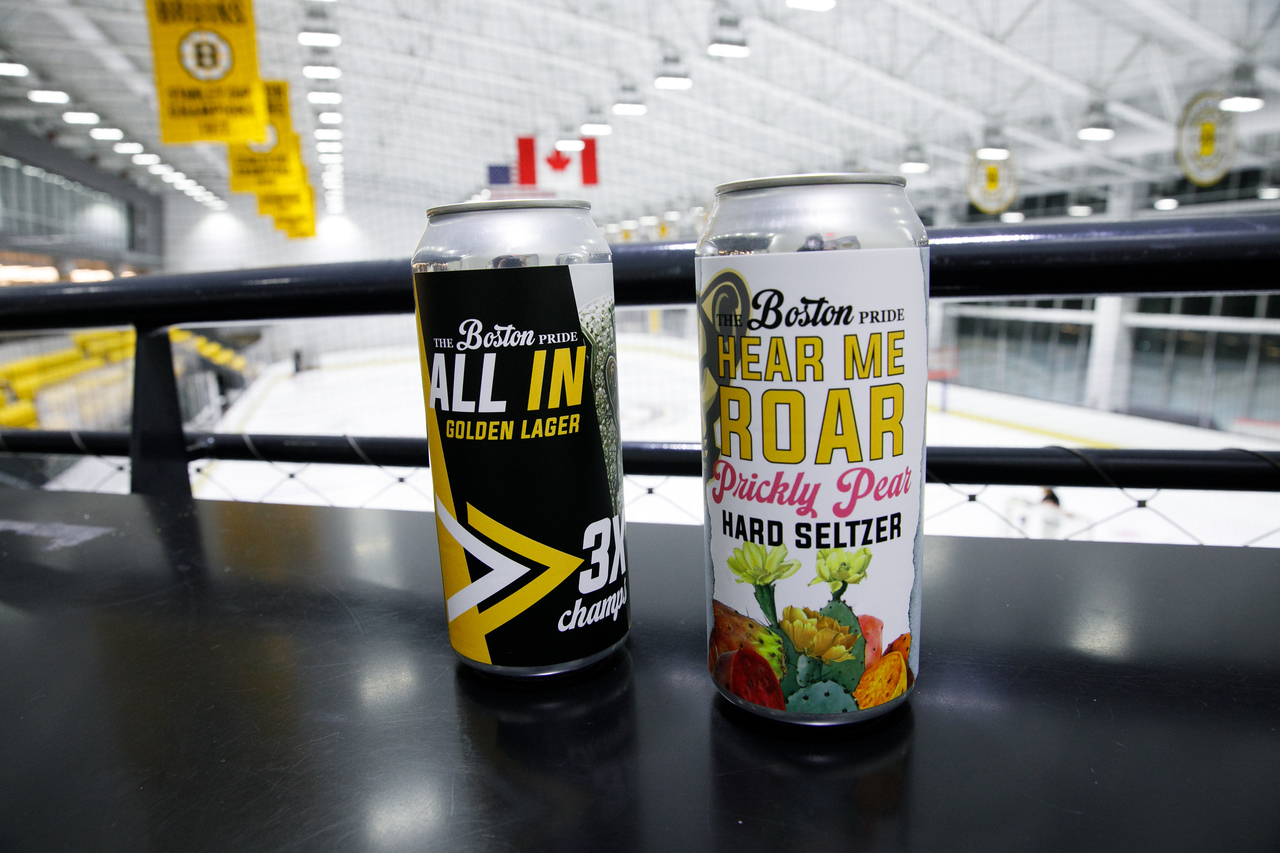 We’ll drink to that!