Mystery solved: “Sinkhole” at Ronan Park is a historic well

The historical well found at Ronan Park earlier this month has been filled in.  A post was made to Boston Park Department’s instagram stating: The Mary L. Pierce well at Ronan Park was secured with 9 yards of fill. The spot will be reseeded in the spring. 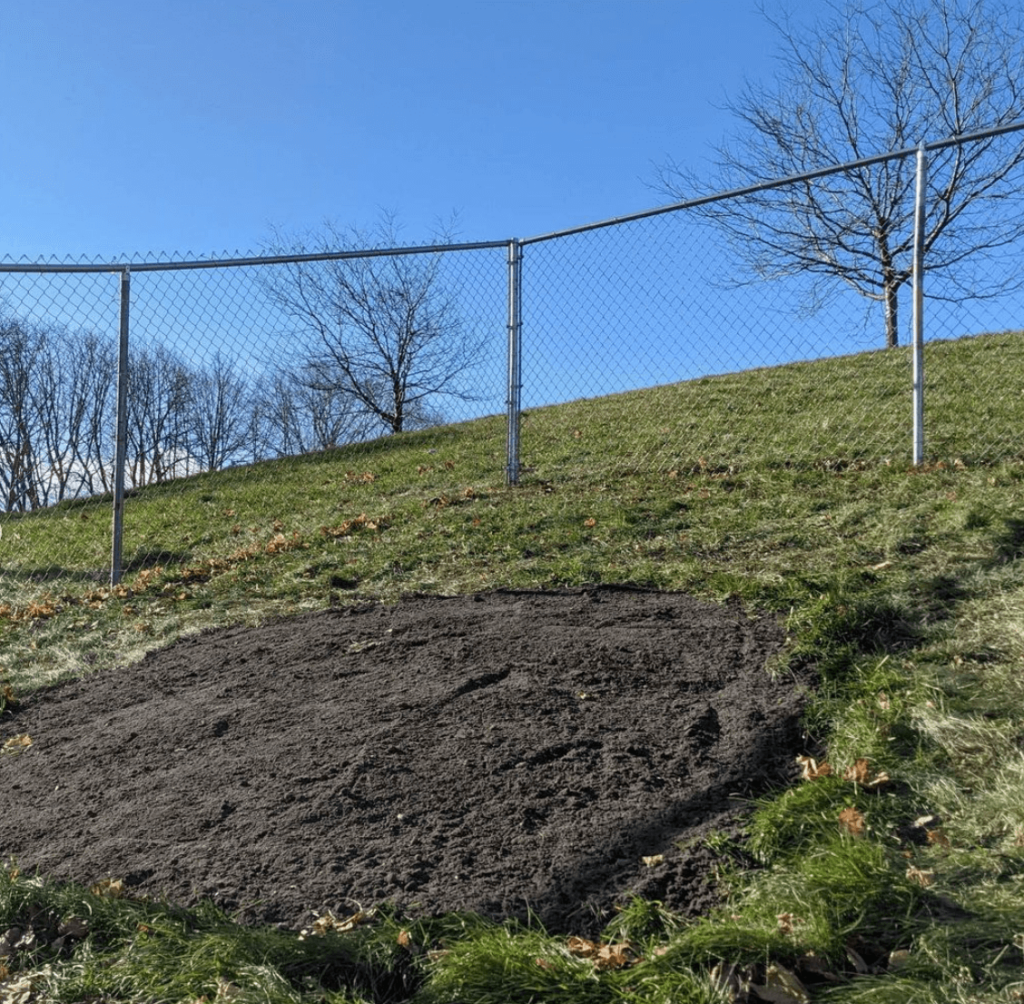 You can take a look down the 19th century well here!

Well, all you fellow Boston history nerds will love this news.

The 40 ft. “sinkhole” discovered at Ronan Park over the weekend was actually an old historic well that existed on the property of John and Mary L. Pierce in the 19th century.  The City of Boston acquired the land in 1912 and turned it into a public park.

The well was discovered 6.5 feet beneath the surface and is about 16.5 feet deep.  The City of Boston Parks Department will be working to fill and cover the hole to ensure residents are safe to use the park.

This news was announced on Thursday morning at a press conference with City of Boston Archaeologist Joe Bagley and Ryan Woods from Boston Parks and Recreation Department.