“We might be little but we can make a big difference.”

5-year-old Gregory Everson loves animals. He’s been learning about them in his K2 classroom at the Richard Murphy School – in particular the importance of animals habitats. When Gregory discovered the news of the devastating fires in Australia – he wanted to help. Initially, he wanted to hop on a plane and go directly to Australia to save the koalas he saw on TV. His parents, Liz and Greg, convinced Gregory they could help from right here at home. 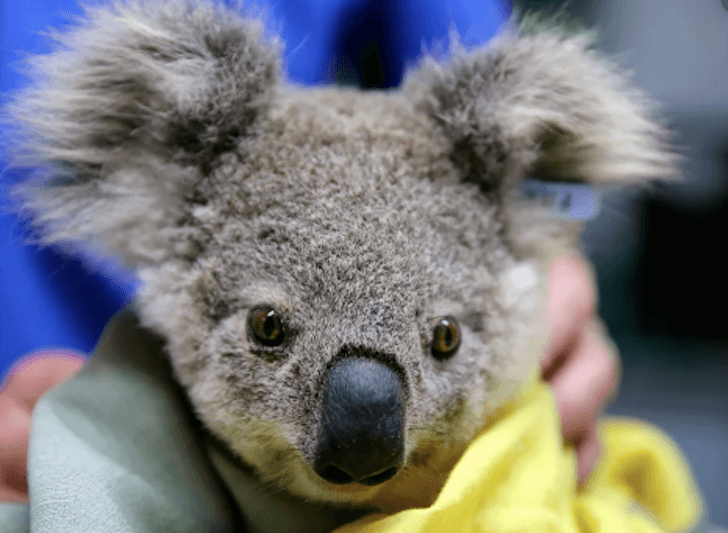 The Everson’s reached out to Gregory’s K2 teacher – Dana Romancyk and she agreed it was the perfect teachable moment for the whole class. The children of Ms. R’s K2 class brainstormed the following morning about how they could help. They came up with a plan to collect donations to send to the cause to help the sick, injured and orphaned animals.

Here is the letter Ms. R wrote on behalf of the class

Here in K2, we are learning about Animals and Habitats. We have learned how animals can be affected by changes in their habitat- for better or for worse. Unfortunately, when disasters strike, the impact on animals can be horrific. As you have heard on the news, Australia has been devastated by the bush fires- burning millions and millions of acres of bush, forest, and parks. It has been estimated it might be close to 1 billion animals that have been killed due to the fires. One of my students was very concerned and wanted to know how he could help. So, together as a class, we researched ways we could help.

Room 114 has decided we would like to raise money to help rescue sick, injured and orphaned wildlife by donating to WIRES (New South Wales Wildlife Information, Rescue and Education Service Inc.), Australia’s largest wildlife rescue organization. If you would like to donate, we will be collecting money throughout the month of January. We encourage you to ask your class, neighbors, colleagues, and extended family to participate in our fundraiser. You may bring in money (to Ms. Romanczyk’s room 114) at any time through the month of January. On January 31st, we will submit the money we raised to this organization.

In the words of this K2 student, “We might be little, but we can make a big difference!” Please consider donating to this organization either with us or on your own: https://www.wires.org.au/ (or the many organizations that are working to rescue and rehabilitate animals, support the people in evacuation and recovery centers, or the firefighters who have been risking their lives trying to put out these fires). Thanks! Ms. R.

“We want to show Gregory that he may be little but he is fierce and courageous and he can accomplish anything he puts his mind to,” said Liz Everson.  “We’re so proud.”

If you would like to support Gregory and Ms. R’s K1 class, you can Venmo Liz at @Elizabeth-Everson-2  or drop by a check or cash to the Murphy School.

“I am always so impressed with all of our Murphy students’ innate sense of kindness and compassion. While learning about animals and their habitats, they also learned about the need to care for their environment. The Murphy core values supports the idea that one person can make a big impact. I urge the community to rally around our five year olds and consider supporting their special cause to save the animals in Australia. It would mean so much to them,” said Courtney Sheppeck, Murphy School principal via statement.

5 Things You Should Know This Week – March 1st

After 40 years, the Dorchester Youth Collaborative is closing