On Wednesday, February 28th, the City of Boston’s Board of Appeals approved a new medical marijuana dispensary called Natural Selections for 50 Clapp Street in Dorchester.  This will be Boston’s fourth dispensary.

According to Universal Hub,  due to the fact the new dispensary is right near Methadone Mile (Mass and Cass), the proposed operator has agreed to set a minimum purchase price of $40 to discourage any nearby addicts from buying single joints.  Sort of like the anti-nip policy at some liquor stores.

The mayor’s office and the office of City Councilor Frank Baker from Dorchester supported it. There was no one at the hearing that opposed the dispensary. 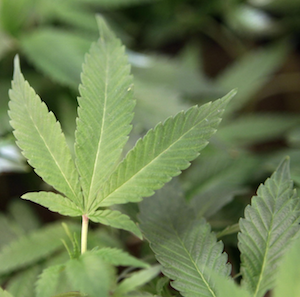 Another Pot Shop for Dot