The BCYF Citywide Spelling Bee took place virtually on Saturday, March 20th.  Lyla Mendoza (below in photo) – a 12-year-old sixth grader from the Murphy School and a Dorchester resident came in second overall!  She represented the Leahy Holloran Community Center! 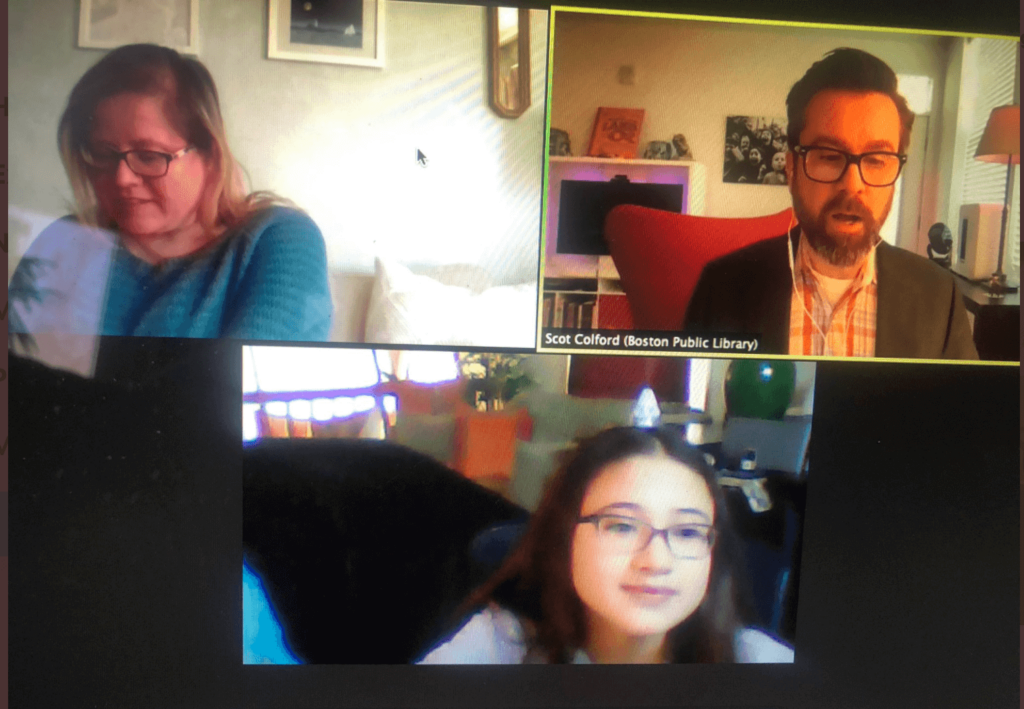 According to NBC10 Boston, Yu will now go on to compete in the Scripps National Spelling Bee this summer. The nation’s largest and longest-running spelling bee has only been won by a Massachusetts resident one time way back in 1939.