According to the Citizen app, BFD are responding to call for for a fire at a 4 Sargent Street in Dorchester. Fire was engulfing this two-and-a-half story occupied building when fire trucks arrived. A 2nd alarm was ordered.

The fire was eventually knocked down. Nine residents have been displaced. Two were take to an area hospital and one cat was rescued. 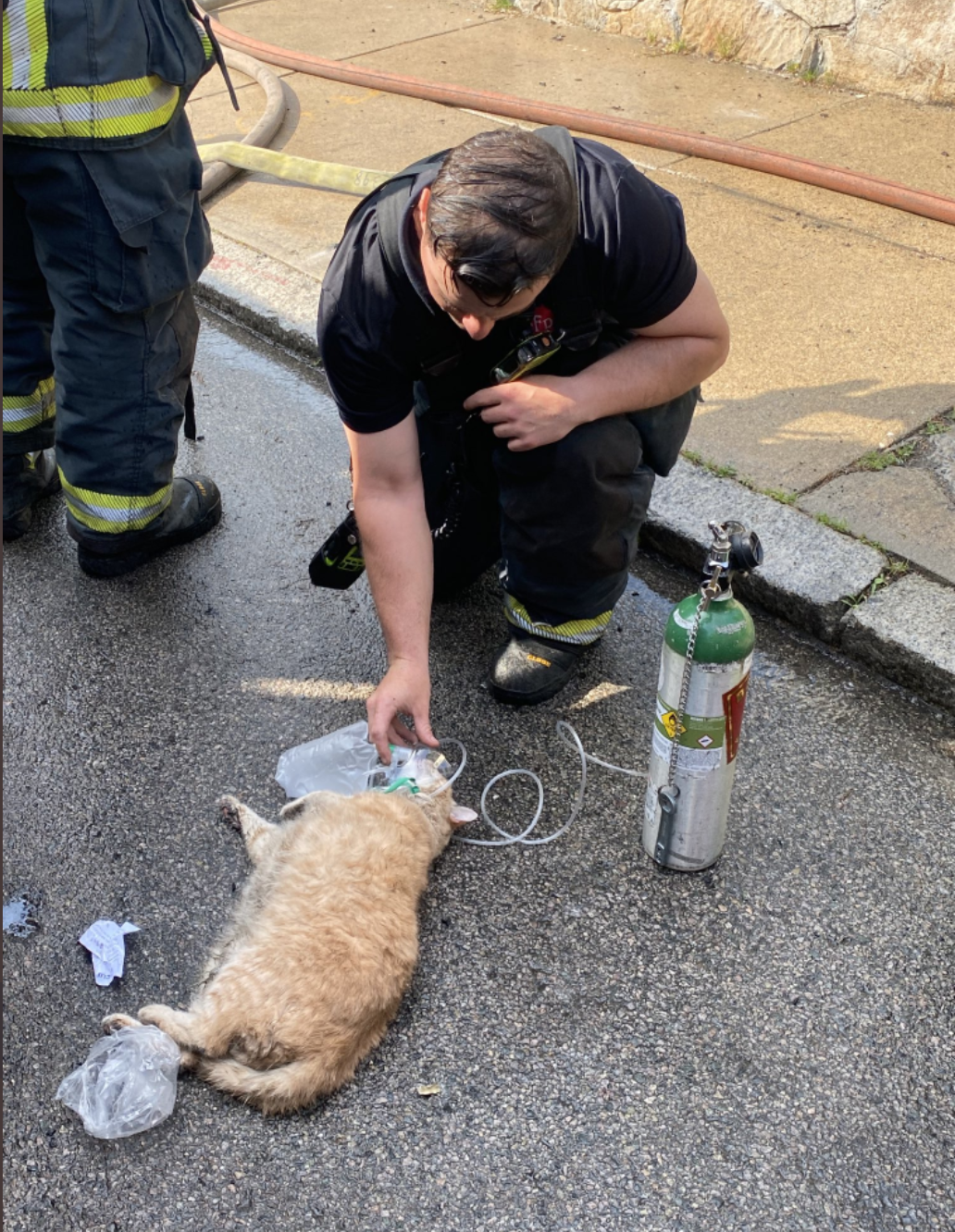