Dorchester man Assaults MBTA bus operator because he asked him to wear a mask.

On November 11, 2020 at approximately 7:10AM Transit Police officers assigned to the South District received a radio call to respond Washington Street at Lebanon Street in Quincy for a bus operator who was assaulted. Upon arrival officers met with the victim who relayed the following: A male later identified as Daniel Rodriguez, 19, of Dorchester boarded an MBTA bus without wearing a Mask in violation of Executive Order #55. The operator requested Rodriguez put a mask on. Rodriguez refused and as a result the operator requested he disembark from the bus. Rodriguez responded by coughing in the face of the operator and claiming he (Rodriguez) had COVID-19. Rodriguez then declared “I’m not getting off the F****** bus”. Subsequently, Rodriguez picked up a chalk block (an item used when the bus is in park) and assaulted the operator with it. Rodriguez then attempted to flee. 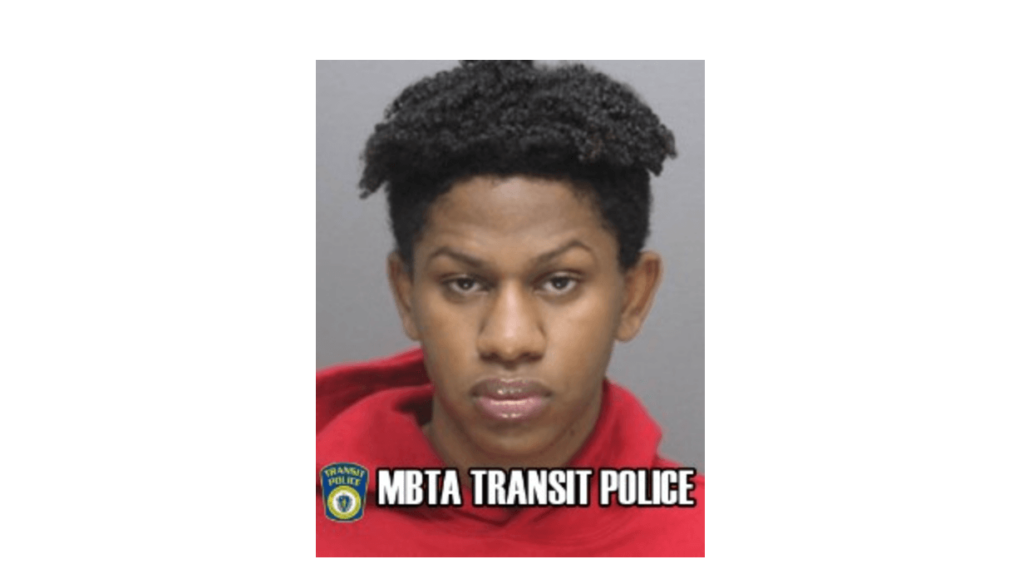