Maybe the parade being cancelled isn’t such a bad idea?

Almost 102 years ago, in late August of 1918, two sailors at Commonwealth Pier on the South Boston Waterfront reported flu-like symptoms. Within days, 100 more sailors had the flu. By the end of September, 1000 Bostonians had died from this flu.

It is believed the flu spread so quickly thanks to the Win the War for Freedom parade through the city that included 1,000 sailors from the pier. They paraded through town and well….the rest is history!

Yikes! You can read all the details here!

No ride for police: MBTA & UMass no longer provide transportation or staging area 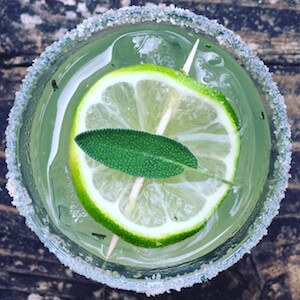