The city council will vote on legislation to authorize a 2% real estate transfer fee on sales over $2 million. Revenues generated would be dedicated to affordable housing. This important vote will take place on Wednesday, December 11th between 12-2pm.

This proposal was filed back in January of 2019. If the proposal is approved by the council, it would have to be signed by Mayor Marty Walsh and then sent to Beacon Hill as a home rule petition.

This process is going to be long and most likely controversial. Developers and real estate groups will most likely be opposed to the proposal too.

This will be one to watch.

5 Things You Should Know This Week – August 3rd 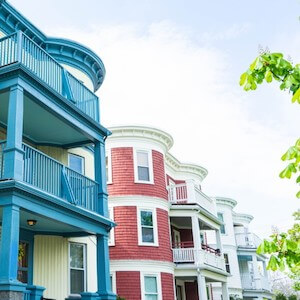