WGBH is reporting that a Superior Court judge has ordered the Boston Licensing Board to once again review a restaurant license application for a proposed Popeyes in Codman Square.

Last spring, the board initially rejected the application with prejudice.  What exactly does that mean? Well, it means that board would not reconsider its decision. (A restaurant needs the CV license in order to operate.) Reasons for the rejection included public opposition and unhealthy menu items, in addition to trash and traffic.

Popeyes filed a complaint complaint with Suffolk Superior Court stating the fried chicken restaurant already shelled out almost $1 million. Popeyes belief is let a free-market determine whether or not a business succeeds or fails.

And now theJustice Robert L. Ullmann has issued a five-page ruling. In it he states that the record shows “no reliable evidence” of community opposition. In fact, Ullmann believes it shows more “far more evidence of support.” At the board hearing last April, representatives from mayor’s office of Neighborhood Services and City Councilor Andrea Campbell’s office plus two other residents spoke in opposition but 8 people spoke in favor of it including submitting a petition with 51 signatures in support.

Ullmann also went on to state in his ruling that based not he evidence presented, the neighborhood is not “saturated” with unhealthy restaurants.

So now what?  Well, a new hearing will be scheduled and both sides will present new evidence and the board will rule again. 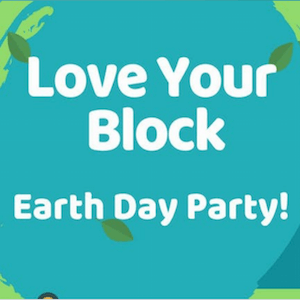