Do you think you could live in 260 square feet of living space? What if the rent was as cheap as $650 per month?  Well, Vivian and Elisa Girard are spearheading this housing project right here in Dorchester and the Zoning Board of Appeals (ZBA) just approved it!

Back in July, the BPDA board the Girard’s proposal under a pilot program hoping to increase affordable housing in Boston by allowing smaller units than normally allowed under city zoning.

According to Universal Hub, Vivian Girard stated at Tuesday’s ZBA meeting eight units would rent for $650 a month, the rest for $850 a month.

141 Westville Street will feature 14 micro units– 260 and 280 square feet in size. The hopes behind this project that it could be the answer to our affordable housing crisis in the City of Boston.

Adam Reily from WGBH wrote a profile Girard of this project and you can read it here.  It’s an interesting concept and certainly thinking outside the box.  The micro-apartment idea is nothing new.  Back in 2011, the city of Boston and private developers propose the idea for the Fort Point neighborhood of South Boston and began building them the following year.  But the whole concept sort of just fizzled out.

What do you think?  Could micro apartments be our answer to affordable housing? 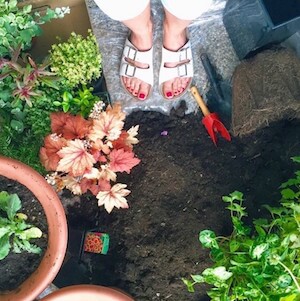 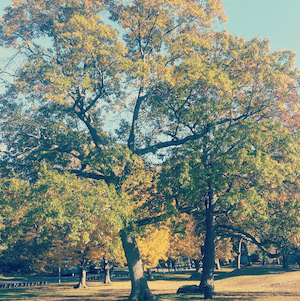 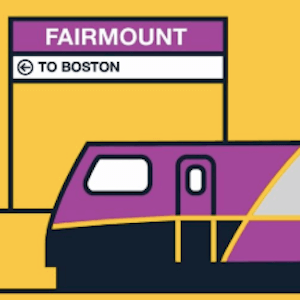 Beginning in May you can use your Charlie Card on the Fairmount Line – Get the scoop!